This post comes to you out of pure #energynerd excitement that metering – yes, THAT kind of metering – was featured on the latest episode of one of my favourite podcasts, 99% Invisible!

Well, 99% Invisible actually “borrowed” this episode from ANOTHER great (and equally nerdy) podcast you should definitely listen to, called Outside/In.

If you are interested in thrilling topics like utility rate design, the accidental origin of net metering and how it enabled the explosive growth of solar power, this episode is a must-listen for energy nerds everywhere.

What is Net Metering?

Residential solar power is on fire these days (pun 100% intended), but how did it get started in the first place? And what the heck is net metering anyway?

On the surface, net metering (also known as NEM or Net Energy Metering) is a simple mechanism that basically means enabling the counter in a fiscal energy meter to spin in both directions. For households that generate their own electricity, say, from rooftop solar panels – net metering allows them to feed the energy they generate back to the grid.

The name comes from the fact that net metering users are only billed for their “net” energy use, because they are credited for the electricity they add back to the grid.

Think of it like using a drill to run back the odometer on your car (do NOT try that at home), except instead of being illegal and dangerous, net metering is legal, environmentally friendly, and pays money.

Another thing to keep in mind that net metering is not the same as a feed-in tariff, which requires two meters. It only uses a single, bi-directional meter and requires no special metering, or even prior notification or arrangement – which kind of explains how it was invented in the first place.

When net metering was accidentally “invented” in the late 70s by Steven Strong, as you’ll hear in the podcast, the majority of utilities, regulators and lawmakers in the US were more or less fine with it.

But today, along with renewables, net metering has become the subject of fierce controversy and legal battles with utilities. The latter are concerned that net-metering-enabled consumers are shifting the costs of grid use and maintenance to those without self-generation means.

The fight over net-metering has even garnered the attention of Bernie Sanders and Hillary Clinton and became a campaign issue  in the 2016 Presidential election. But does the utilities’ argument actually hold weight? Tune in to the original episode to find out!

Does Net Metering Exist Outside the US?

Yes! Although most commonly found in the United States, net metering now operates in Canada, The Philippines, India and Australia too.

In Europe, net metering is expanding more slowly, pioneered by Denmark, The Netherlands and more recently, Spain. It has also been approved in Slovakia and Poland, according to experts at SWH Group.

Keep in mind that net metering policies vary significantly depending on the country or state, and many are still reluctant about it. In the UK for example, the government was especially hesitant to introduce net metering due to confusion over how to deal with the value added tax (VAT) that is payable on electricity. As a result, only one company in Great Britain currently offers net metering.

Where Can I Find More Energy Podcasts?

Great question! You can find a list of our favourite energy-themed podcasts here.

Oh, and there’s another great Outside/In episode called Gridlocked about how everything you thought you knew about energy is probably backwards (if you haven’t been paying attention, or subscribe to The Energy Analytics blog).

Tune in here to have your mind blown, just like the powerlines during the infamous 2003 blackout of the entire Eastern Seaboard of North America (oh yes, you get to relive the magic!)

One more thing before you go! Are you an energy nerd that wants to join a grid-related conversation LIVE?

Register to hang out with our R&D Director to talk about the magical and mysterious world of demand response: 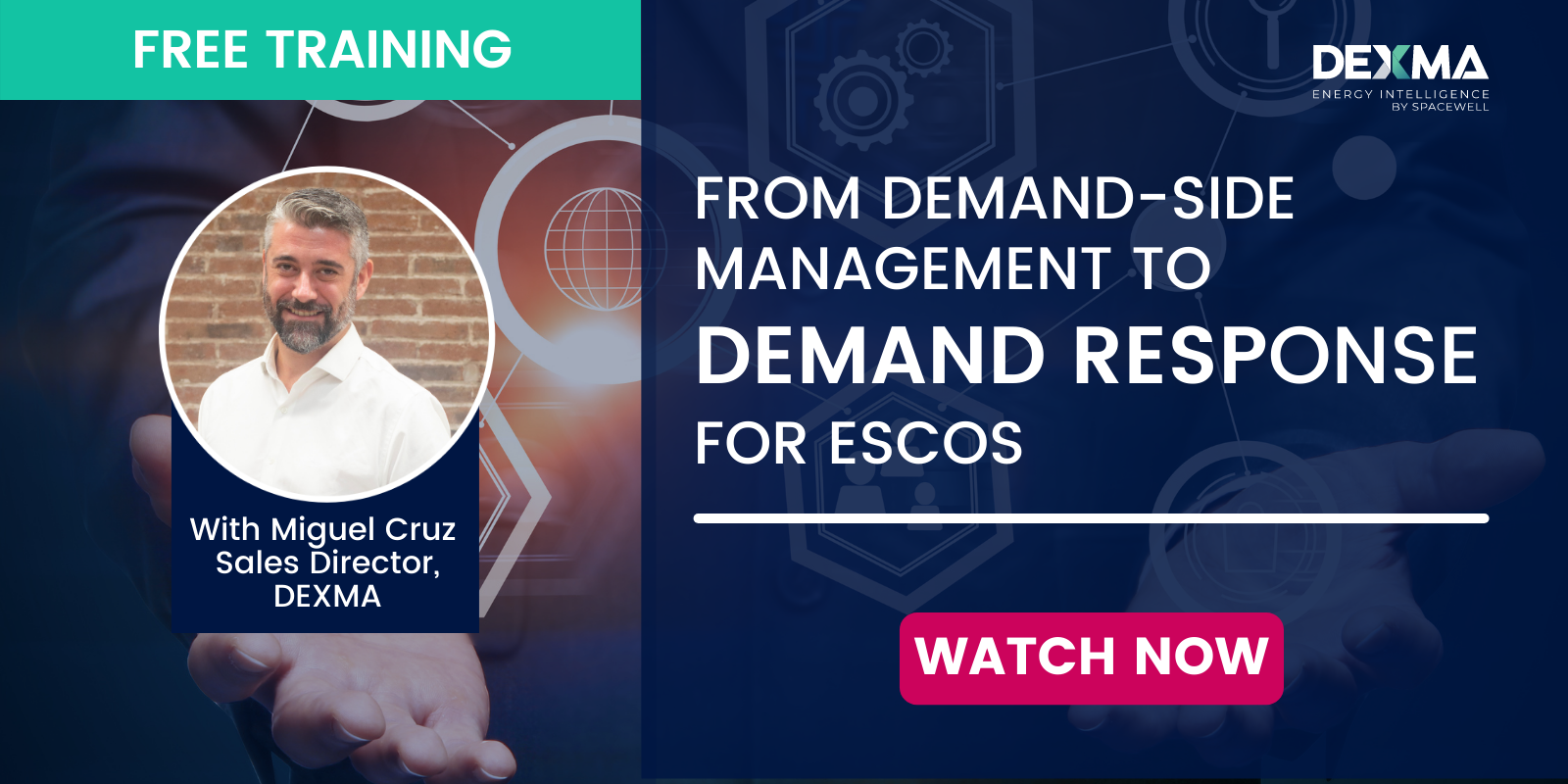