“True innovation must consider everything”. That’s what the tech giant is communicating around its environmental responsibility. But what do they really mean? Here’s everything you need to know about what’s trending in the industry and why Apple goes green.

We are talking about Lisa Jackson, the company’s environmental chief, who oversees the company’s sustainability and energy efficiency. Ms. Jackson recently announced Apple’s commitment to renewable energy and a $848 million solar investment to be undertaken soon.

“Apple owes something back to Washington and that is to bring the innovation that goes into our products and technology to this field of clean energy or resource efficiency”, said Lisa Jackson at the interview with Jeffrey Ball -editor at the Wall Street Journal at Stanford University-.

Apple wants to give example to the private sector and prove to the US Government that a huge company can make lots of money and return lots of them to investors, but still be on the right side of sustainability.

As we said, Apple agreed to spend $848 million to buy 25 years of solar power. They are building a 40 megawatt solar farm in China, big enough to power their offices and stores across the US, and powering their data centers with 100% clean energy. But…Is this a good deal for Apple shareholders, or just a deal to make the company look green? Ms. Jackson states that this is a good deal economically. “It consists on a pure 25-year power-purchase agreement” she said.

The solar project sits on 2.900 acres of land. 1.300 of them will be generating 130 megawatts that Apple will buy initially. The rest of the facility will be in hands of Pacific Gas & Electric under a different agreement, according to First Solar. After those 25 years, Apple will take over PG&E, buying all of the energy. In total, they will end up with 280 megawatts.

Today, 87% of Apple’s global operations run on renewable energy, and the Sichuan Province solar project in China will bring Apple closer to its commitment to reach 100%. They want to get to net-zero, relying on renewable sources to produce as much energy as they use in the same year.

On the other hand, Apple is also focusing on its environment footprints, cutting back their emissions. The firm has reduced its global greenhouse-gas emissions since 2011 despite increasing its electricity use.Finally, they are willing to invest on forest preservation, where the materials for Apple’s products packaging come from.

“We can leave the world better than we found it”, Apple noted. 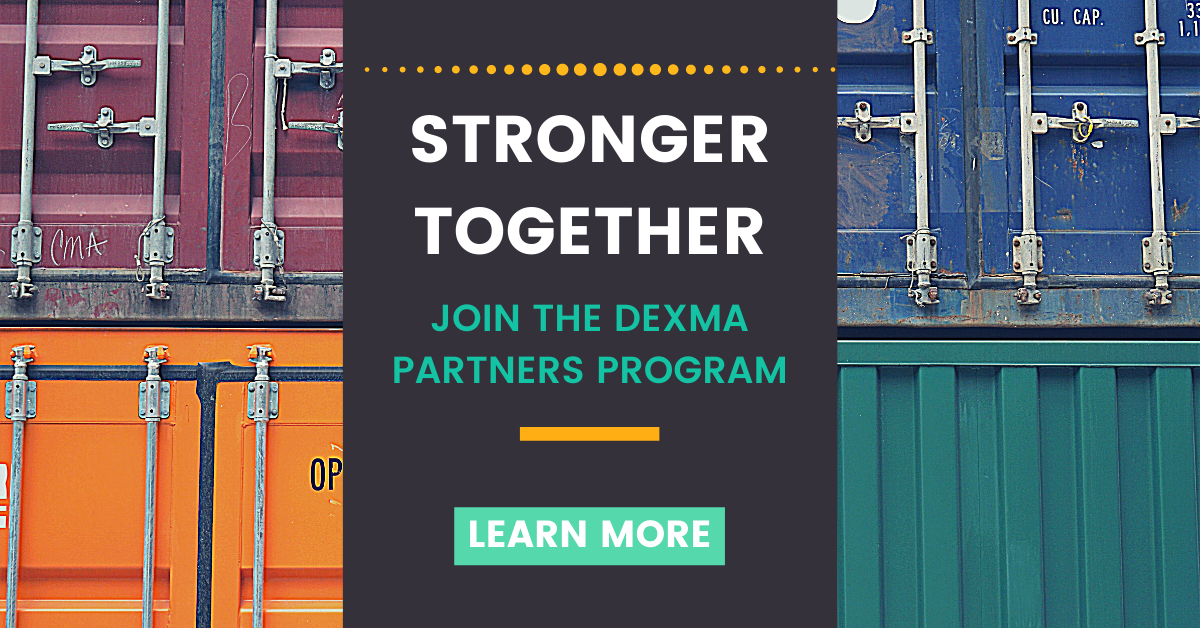