Among the traditional cooling technologies, Air Conditioning and Refrigeration are two examples of technologies that have a demand that has been growing exponentially throughout the years and yet little has changed on the way they pollute the planet.

There is a dangerous cycle we are currently contributing to and we should start running towards its exit now. It consists of making the world hotter with the emissions produced by AC and refrigeration systems of CO2 – and other more potent Greenhouse Gases. There is a need for more cooling everywhere, which starts that vicious cycle over again.

According to The Guardian article ‘World set to use more energy for cooling than heating’, the mentioned technologies are polluting in number double what they should be, “not only are they produced from climate-warming fossil fuels, but the HFCs and other refrigerants cooling systems use, produce greenhouse gases that can be up to 4,000 times more potent than carbon dioxide.”

What is even more shocking from the referenced article is to realize that the technology with which almost all cold is produced – known as Vapour-Compression – has been in force for about 100 years!

As mentioned by Jon Henley in the article, “according to the EU, over the next 15 years, the energy used to cool buildings across Europe is likely to increase by 72% while the energy used for heating them will fall by 30%.” However, this doesn’t seem at all unlikely after considering the cycle we are in right now.

The well-explained piece of work we are referencing proposes a change in the way we have been handling cooling. It brings up what Toby Peters, visiting professor of power and the cold economy at the University of Birmingham, once said: “we must completely rethink cold. We need cooling, and we need it globally. Is sucking electricity off the grid really the best way to provide it?”

Solutions come from Graeme Maidment, professor of refrigeration and air conditioning at London South Bank University, who said: “it is about reducing the need for cooling by – for example – designing buildings better. It’s increasing the efficiency of the cooling process. And then making sure the energy you do use is as clean as possible.”

Even though the way AC and refrigeration systems operate has remained quite constant for a century now, it hasn’t been until some years ago that we have realized the damage it does to our planet. We are heading towards a calamitous panorama if we stay on the same track, nonetheless, we can take action now and change direction. Cooling our surroundings is as important to our comfort and well-being as not overheating the environment. That is why it is time to bring this Outrageous Irony to an end. 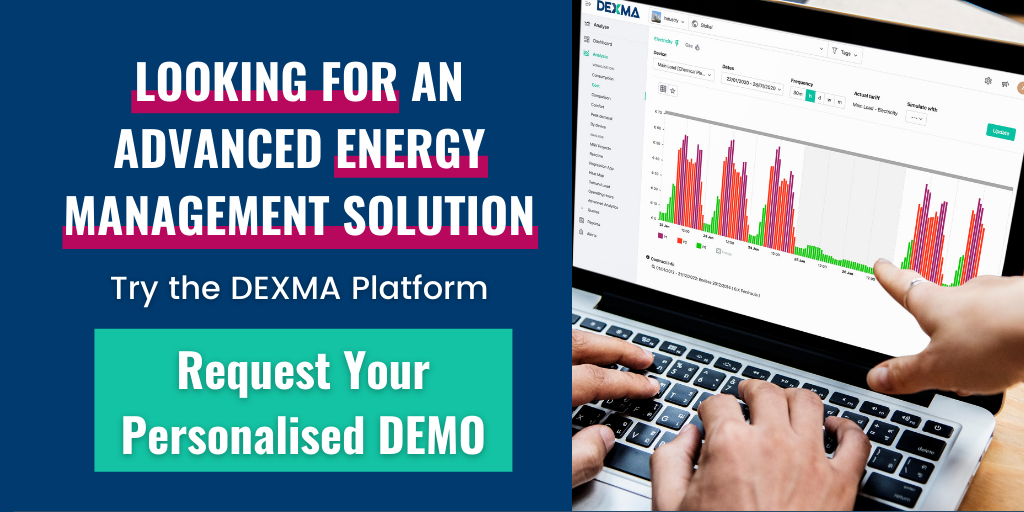