Knowing how buildings work inside is a key to better understanding where energy consumption comes. In this article, you’ll learn about the types of offices and buildings that banks have today, and how bank offices consume energy.

The 3 Types of Offices of Current Banks

In general, there are three types of banking buildings and they have somewhat different behaviours:

An example of these new bank offices models are the so-called “Store Branches” of la Caixa. Another example, which is very famous in the United Kingdom, is the “Flagship Branch” of the British bank Barclays. 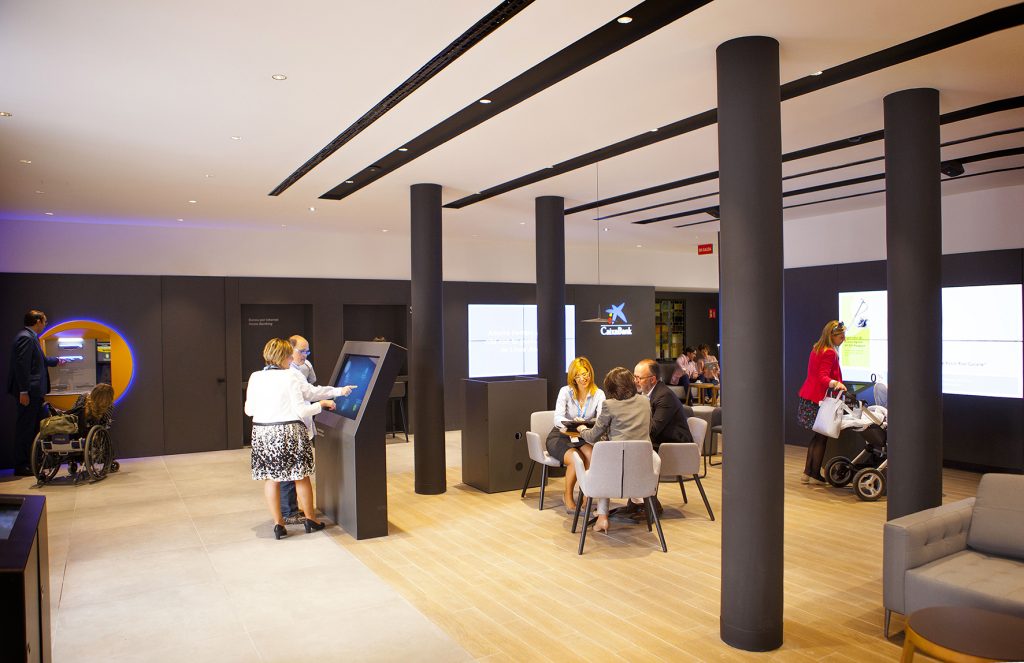 That 33.3% cost of the branch is distributed throughout the different facilities of the premises. Some of this equipment is common in “traditional” offices and the new store-branch concept: 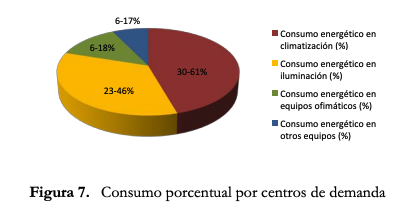 These coincide with the energy data with which DEXMA has consumption in its database. The graph shows that the air-conditioning and lighting systems are responsible for 50-90% of the energy consumption in the branches.

This translated into monetary terms, according to the example studied by Pilar Andrés Bailón, would be between 4,300 and 12,100 €/year. Of course, this is a concrete example and these numbers will vary depending on the characteristics of each office and its geographical location. But it gives us a global view of how bank branches consume.

And now that you know better how bank branches work and consume energy, continue to advance your learning about energy and its management in banks with the guide “Energy Management and Efficiency for Banks”. In this pdf, you will have much more information on this subject. Download it by clicking below! 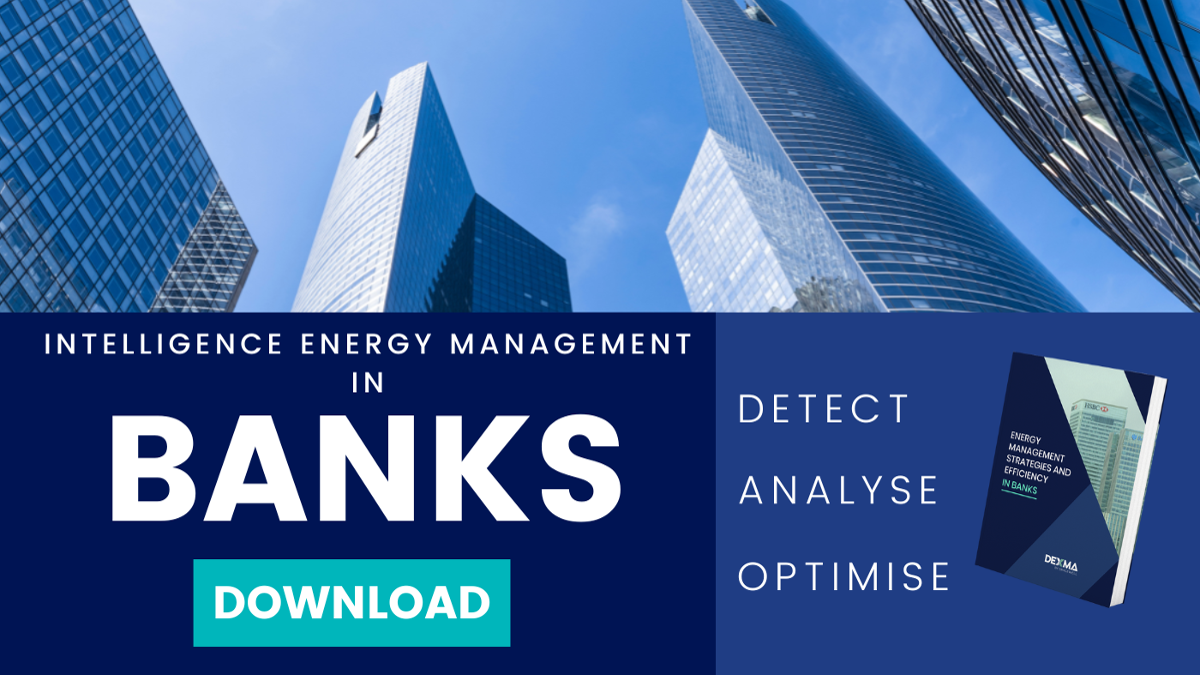